As the focus of crime fiction shifts to GenZ, the horrors are becoming more mundane – debt, burnout, poor mental health – but no less terrifying.

“Generation Z” typically describes the post-Millennials, those born between the late 90s and the early 2010s. It’s a generation shaped by the 2008 financial crisis and ensuing global instability; one steeped in greater levels of education and ambition, but also defined by the gig-economy and spiralling student debt. 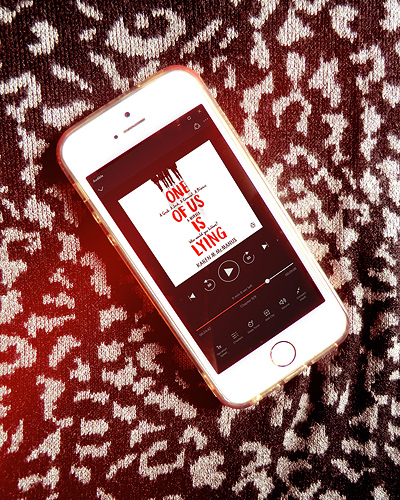 Novels like Karen M McManus’s One Of Us Is Lying, Oyinkan Braithwaite’s My Sister the Serial Killer, and Caroline Kepnes’s You are putting a new spin on the crime genre. In these books, evil lives close to home: the murderer could be a family member, a friend, a partner, or even … you?

One Of Us Is Lying, and its new sequel One Of Us Is Next, force you to imagine every one of a Breakfast-Club-like quartet of apparently-harmless high-schoolers as a cold-blooded killer.

In the new wave of crime fiction, the hero might not be the sleuth who cracks the case. The hero might be the killer himself. You’s twisted stalker “love story” (also a hit Netflix series) has made an unlikely heartthrob of its murderous protagonist, Joe.

Perhaps unsurprisingly, the modern era of crime fiction is often served with an ironical twist. For GenZ’ers weaned on sarcasm, when you are confronted with existential truths, you have to laugh or you’d cry.

GenZ is the #selfcare generation, for whom mental health is an ever-present concern, so it’s no wonder that splintering mental unhealth is at the heart of so much crime fiction. Gillian Flynn blazed for trail for thrillers that are purely psychological, characterized by a creeping sense of internal unease. Her novels, especially the underrated Dark Places, all feature protagonists with some degree of burnout, pushed to their limits.

Read the full post at Scarlett Readz and Runz 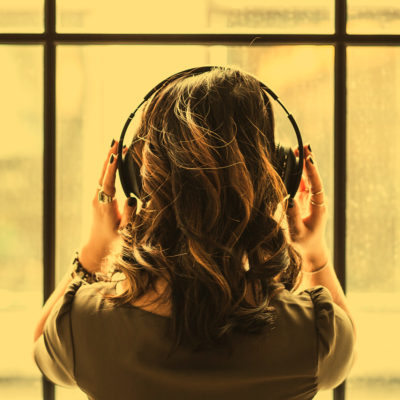