Succession isn’t only the most twisted-funny show on TV, it’s also a masterclass in great writing. Here are a few tips I’ve picked up from Jesse Armstrong and his team of writers:

1. Characters should walk into scenes fully-formed

‘Establishing character’ is often something we think we should do, either with a thumbnail sketch or a dialogue exchange. The clunkiest version of this is the “hey, brother, remember when we were ten and our parents got divorced?” type of dialogue. 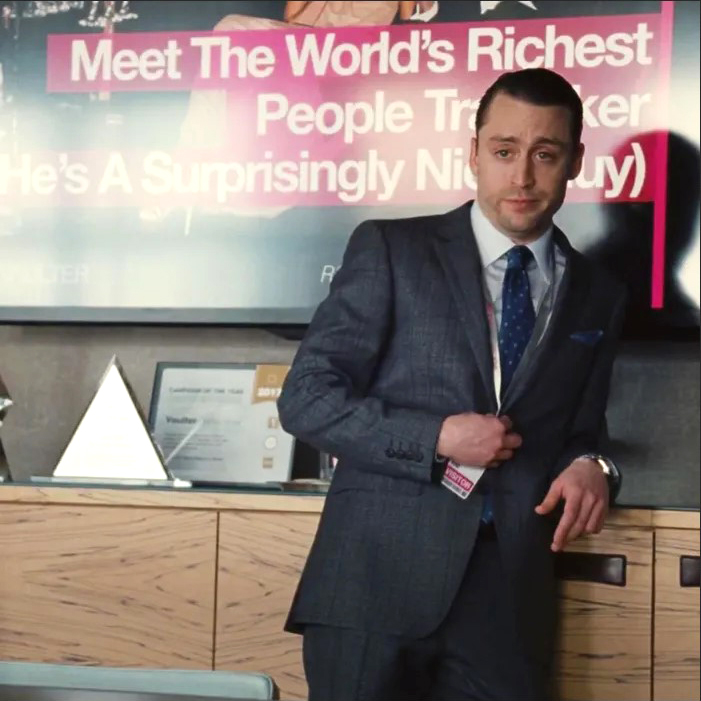 Often, a character isn’t quite clear in the writer’s mind, so we might work them up while in a scene. We’re inventing as we’re writing. It’s fun – but is it the most effective way to introduce characters?

By contrast, Succession introduces its characters without preamble or exposition. Kendall is white-boy rapping. Roman’s opening gambit is “hey, hey, motherfuckers!” Connor is introduced midway through magnanimously offering to let his niece share his private water supply in a dystopian future.

What Succession has taught me is to have confidence that your characters will come through without a truckload of exposition. How to achieve that confidence? Know them really, really well before they ever step “on stage”.

It’s rare for a person to act the same around everyone in their lives. Although a very particular type may always stay precisely the same, most of us act differently around (say) our boss than we do around our siblings.

On Succession, Tom is a bouncy puppy dog, sliding up and down the scale between friendly and sycophantic, depending on who he’s with. Except around Greg, where he’s psychopathically nasty. It’s both very funny and refreshingly believable.

Is there someone who brings out the worst in your main character? Are you showing every side of your multi-faceted protagonist?

One of the deftest sequences in season one of Succession is Roman talking to various family members about when he was locked in a dog cage as a child.

Roman remembers it as straight abuse by his older brother. Kendall doesn’t think it ever happened, but if it did, it was a game. Connor remembers it as a game, too, and one that Roman enjoyed.

Not only does this sequence spotlight the weirdness of the Roy clan, but it shows how memory is built on sand.

Are there moments in time that your characters remember differently? How does it bring them into conflict?

4. Seed minor mysteries throughout your story

On Succession, it took three episodes for it to be revealed that Willa isn’t Connor’s girlfriend, she’s an escort. Roman’s strange relationship with his trainer took a whole season to begin paying off.

These minor mysteries not only add to the story’s verisimilitude (it’s the exact opposite of “hey, brother, remember when we were ten and our parents got divorced?” exposition), they also keep you invested. Mysteries come in all shapes and sizes, in every type of story.

Do you need to reveal everything about your characters and their situation immediately? What aspects could you keep back, in order to create interesting reveals later on in your story?

5. You can deliver comedy as drama and drama as comedy

One of my favourite descriptions of Succession is from TV critic Emily Nussbaum, who described the show as “a drama that plays as a comedy, and vice versa”.

As a writer, it’s easy to stumble into a comic scenario and play it for laughs, or immediately dig into the drama of a serious turn of events. This misses the fact that a comic occurrence can be devastating for a character. Or that a person might react to the worst day of their life with gallows humour.

Are there any moments in your story where you might find the comedy in tragedy, or the tragedy in comedy?

Succession is one of those shows that inspires me to become a better writer. What are your favourite moments from the series? Has a TV show or movie ever prompted you to write differently? Let me know in the comments. 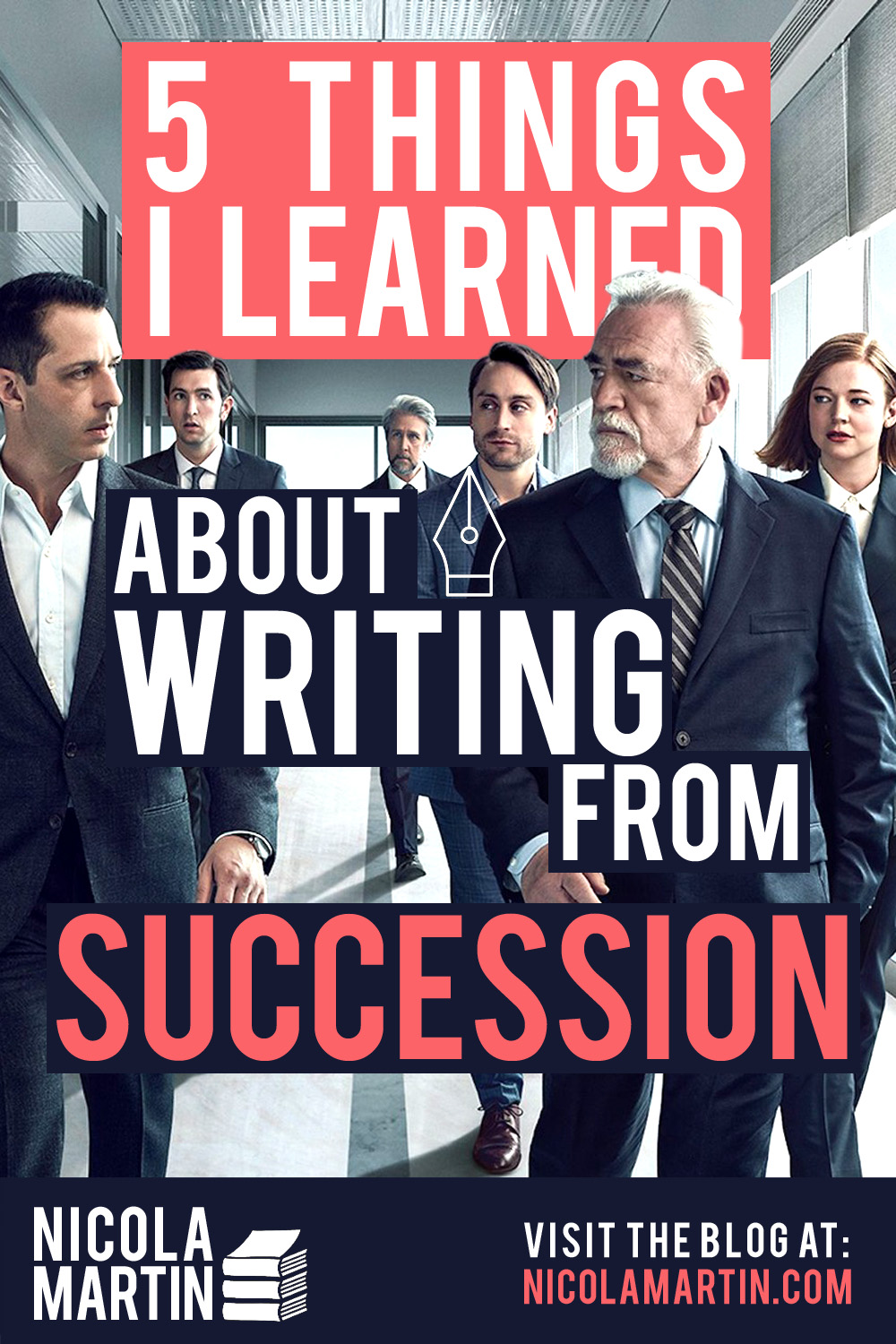 Hit me with the best audiobook you've listened to recently. I'm struggling to find something new to listen to. ✌

(Also, lbr, nothing will ever be as good as the Daisy Jones and the Six audiobook. Sigh.)