I made one (very simple) change to my writing process a couple of years ago that’s been truly transformative.

Previously, when I had an idea for a story, I used to start with plot-related notes or an outline or just dive in to the first scene. Now I start with character. 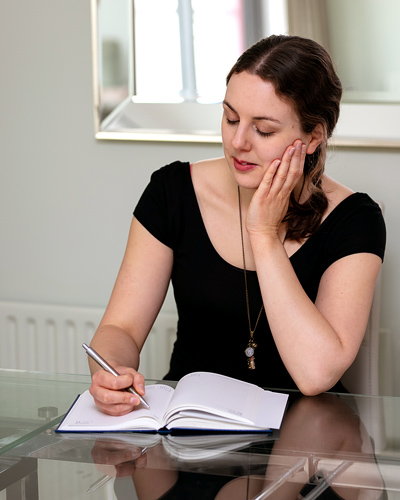 I commit to writing at least one page from the first-person perspective of the main character. It’s scratchy, note-form, stream-of-consciousness writing – not something anyone else would want to read. That’s the point, though. It’s not for the reader; it’s simply so that I can get to know the character.

I have a few prompts that I use during this first-person ‘free-writing’:

– What was the character’s childhood like? Parents? Happy/unhappy home life?

– How did they end up in their current job? What would they rather be doing?

– What does a typical day look like? What are their routines? Hobbies?

– What’s their emotional wound? What was their lowest moment in life and how does it continue to affect them?

– What are their flaws? What lessons do they need to learn?

To be clear: perhaps 5% of what I write during this session will make it into the actual story. Recently, I spent 5 pages of free-writing detailing a character’s difficult relationship with his dad and how his decision to buy and run a pub brought them closer. The finished story did not mention his dad or the pub. And that’s fine.

I would actually caution writers NOT to use too much of the wordage that arises from your character exercise in the story itself. Readers want story, not long, in-depth backstory.

Characterisation is like an iceberg. Only a fraction of the character appears above water (on the page), but you know the rest is there, under the surface. As a writer, you need to know what the whole iceberg looks like.

Getting you closer to the story you want to tell

I know a lot of people bristle at this type of ‘pre-writing’. To them I would offer a gentle reminder: your words are not sacred; you have plenty of them. Writing is not wasted as long as it’s getting you closer to the story you want to tell.

I usually spend 1-2 hours on this character exercise before I jump into the story proper. (I’m referencing short stories here, although the same principles apply to writing novels. In my experience, it’s all proportionate. You’ll have to do more character work for a novel for the simple reason that it’s longer, with more room for character moments/development.)

Speeding up the story-writing process

Rather than being time wasted, I think this get-to-know-the-character exercise actually speeds up my story-writing process. Why?

– I rarely get stuck for what the character would be doing, thinking or saying during the story. I already know their life and preoccupations, so I don’t have to stop mid-stream and invent those things.

– I can easily add in extra (organic) conflict. I’ve already figured out the protagonist has trust issues because of a recent divorce, or they just started a demanding new job which means they never get to see their kids. This fleshes out the world of the story and adds more drama without feeling contrived.

– It makes it easier to start. I’m plagued by fear of the white page. What if the story doesn’t live up to what’s in my head? What if I’m a fraud who can’t write anything? By starting with character-related free-writing, I can trick myself into starting before I feel fully ‘ready’. After all, I’m not ‘really’ writing; I’m just vomiting out character notes. Then, by the time I start writing ‘for real’, I already feel like I’m halfway through, because I have a big messy document filled with words and ideas. Mind games! (but effective ones)

If you’re still skeptical about whether it’s worth the time and effort of spewing character notes for 2 hours before you actually start, I’ll give you the most objective form of proof I can: 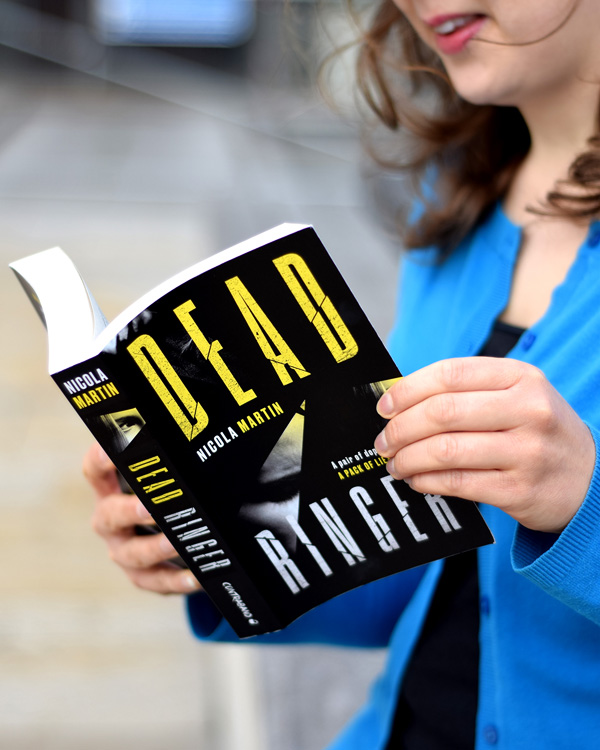 Since I changed my writing process in this way, I’ve sold ten short stories to The People’s Friend magazine. This followed a spate of rejections – on stories written in my old way – that specifically mentioned weak characterisation.

What’s more, the recurring feedback I’ve received on my newly-published novel Dead Ringer (which, yes, once languished in the slush pile) is that the characters are vividly-drawn.

Bottom line: compelling characters sell stories. So why not try out my character-first method and see what it does for your fiction? 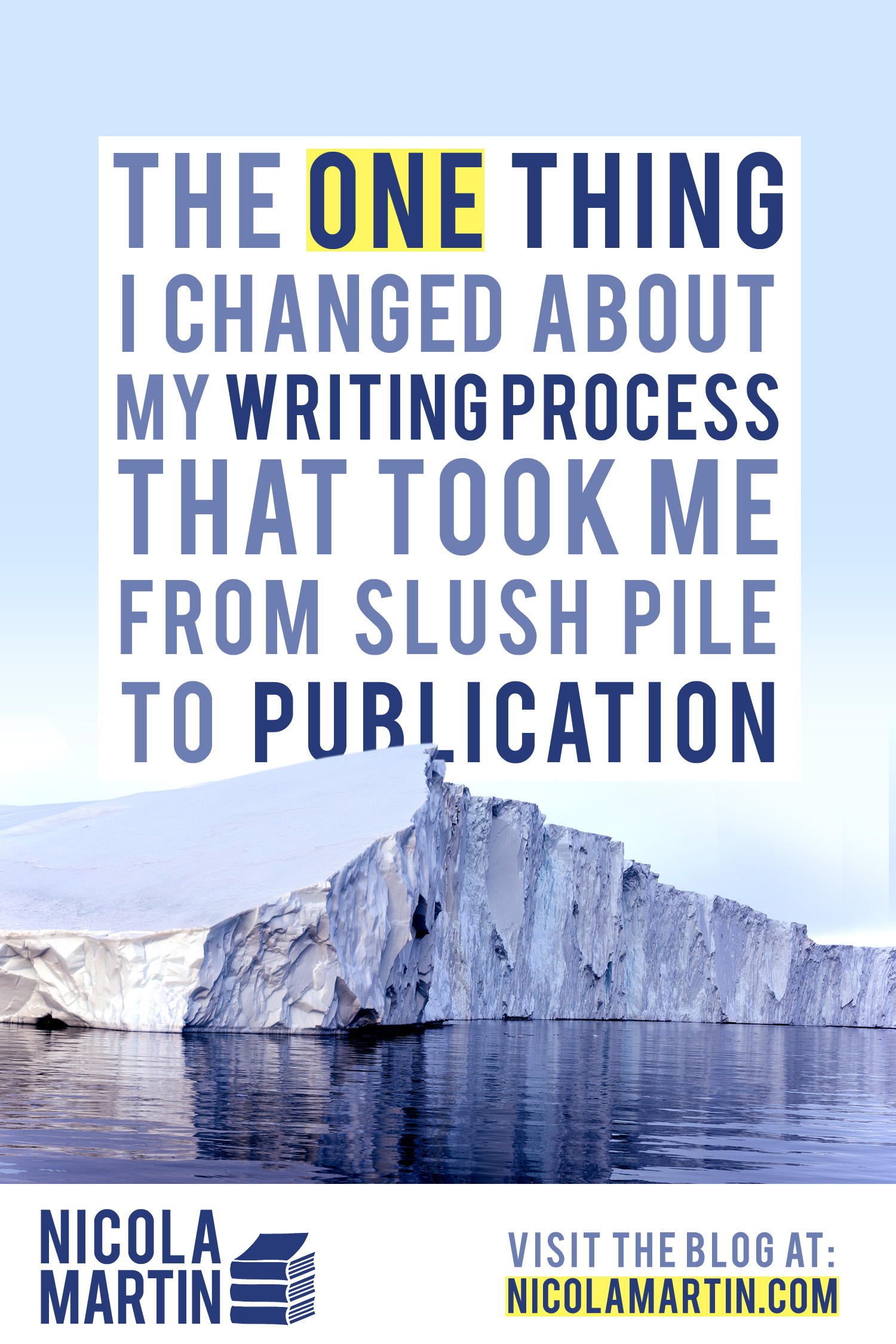