This is a longer version of the quiz I ran at my book launch event. Test your knowledge of doppelgangers and imposters with these questions. (Answers below.)

Q1. Which language does the word ‘doppelganger’ derive from?

Q2: Which sitcom star was accused of robbery in 2018 after his dastardly doppelganger was caught on CCTV following the criminal act?

Q3: Which 2019 horror movie featured a family plagued by attackers who looked like them?

Q4: In which Patricia Highsmith novel does a con artist pass himself off as the affluent Dickie Greenleaf?

Q5: What’s the name of the Bristol legend from the 1800s who pretended to be the princess of the island of Javasu in the Indian Ocean?

Q6: In New York in 2018, a Russian woman tried to poison her doppelganger and steal her identity. What food item did she lace with poison?

Q9: What’s the name of the Tana French novel where cop Cassie sets out to solve her doppelganger’s murder by going undercover as her double? 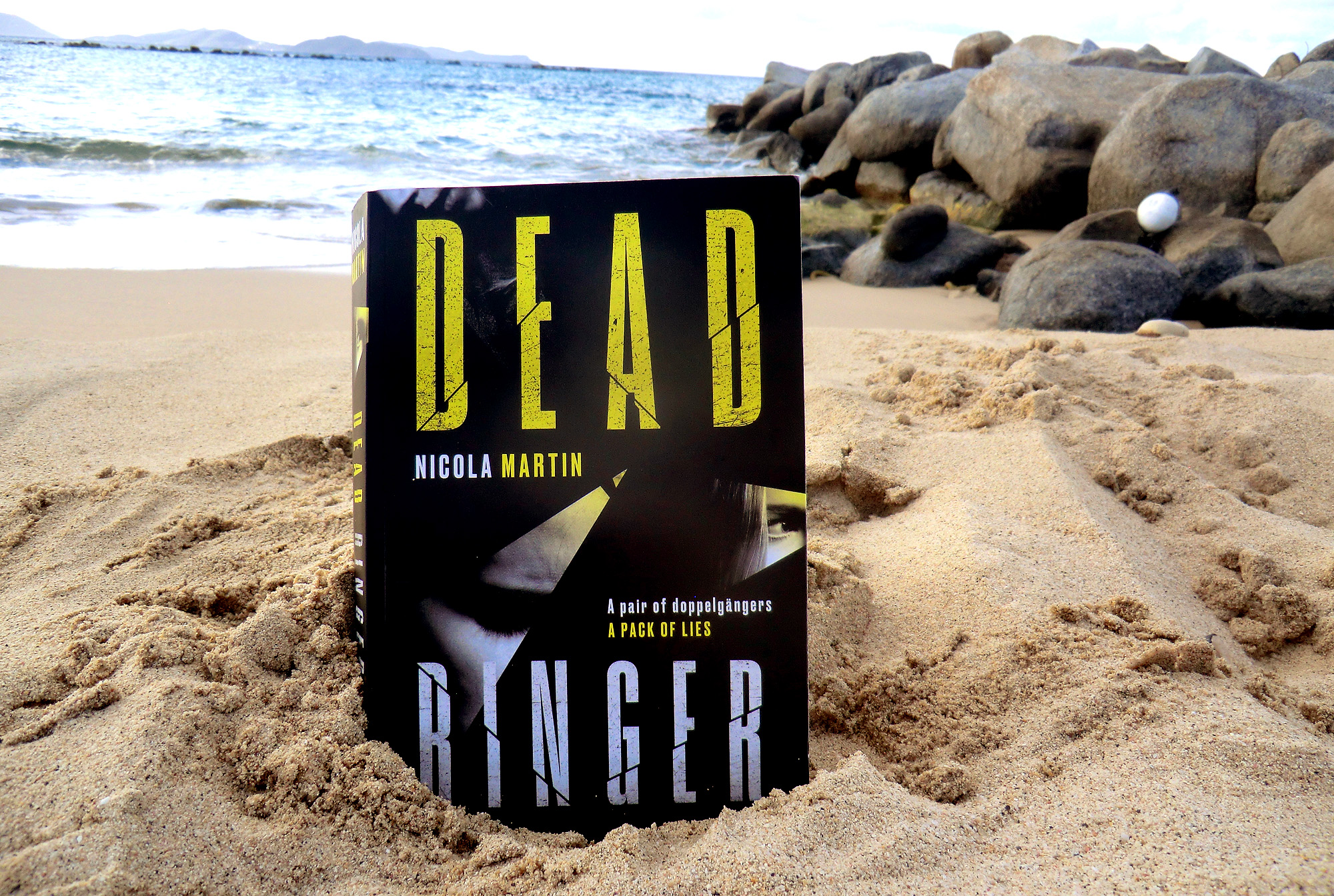 Keep scrolling for the answers…

Q8: Taylor Swift – You Need to Calm Down

One of my favourite pieces of feedback I’ve got on Dead Ringer is: “I stayed...

I'm delighted to see my short story in the current @TheFriendMag. It's about a bike thief, a plucky heroine, and a dishy mechanic. The illustration by David Young is so pretty.