What is the likelihood that you have a doppelgänger somewhere in the world? The scientific facts are stranger than you think.

The idea of the doppelgänger – a stranger who looks uncannily like you – stretches back through history. The superstition is that encountering your “double” is a bad omen that could lead to your death. Gothic fiction of all types, from Edgar Allan Poe through to The Vampire Diaries, has dealt with dastardly doppelgängers.

What about in real life? Is it all just smoke and mirrors, or does the science back it up?

Michael Sheehan, an assistant professor of neurobiology and behaviour at Cornell University, points out that humans aren’t actually that genetically diverse. There’s a high likelihood that your genetic makeup could resemble the genetic makeup of a stranger. Doppelgänger alert! 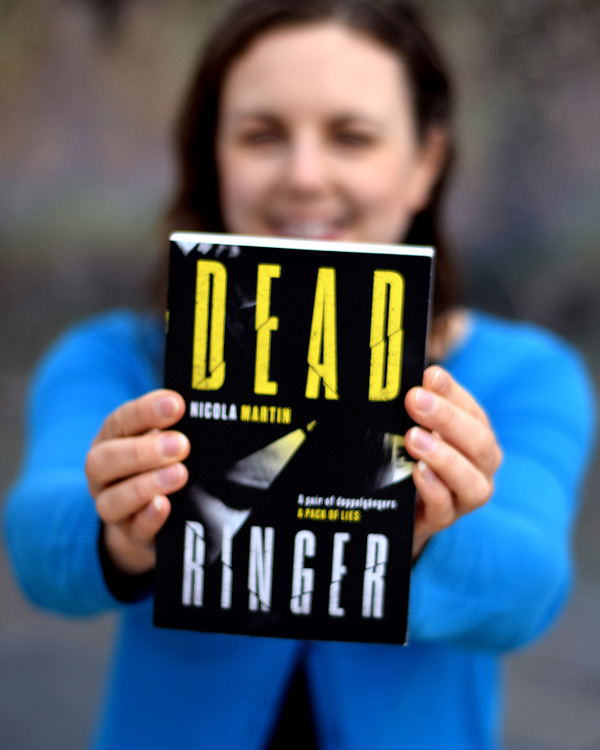 Drill down into the science, though, and it turns out there’s a catch.

Teghan Lucas and researchers from the University of Adelaide analyzed the distances between eight key features in the face, such as the eyes and ears, and calculated the probability that two people’s faces would match. The research revealed that the chances of finding someone whose face measurements exactly match yours (i.e. your true doppelgänger) are less than one in a trillion.

That’s that, then? No chance of running into your doppelgänger?

Wait a minute. Remember that how we see people is notoriously biased. We don’t run around with tape measures, working out distances on people’s faces. Instead we use that tricky thing perception when we look at others.

The world is now smaller than ever before, and we’re exposed to more and more people via social media. Michael Sheehan argues that this large exposure means that “it’s plausible that we’re less familiar with the faces we see and end up lumping them together.”

Context matters, too. If you see someone with a similar hairstyle, clothing and gestures as an acquaintance, you’ll be more likely to swear they look the same as the person you know.

Read the full article at Confessions of a YA Reader 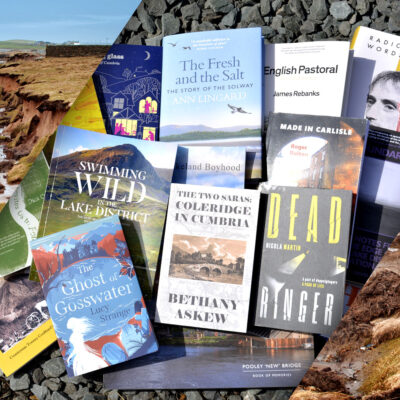 I’m delighted that my debut novel, Dead Ringer, has been recognised in the 2021 Lakeland... 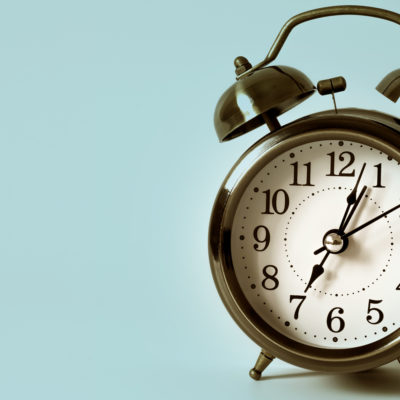 I’ve recently put in place a simple new motto and it’s amazing what a help... 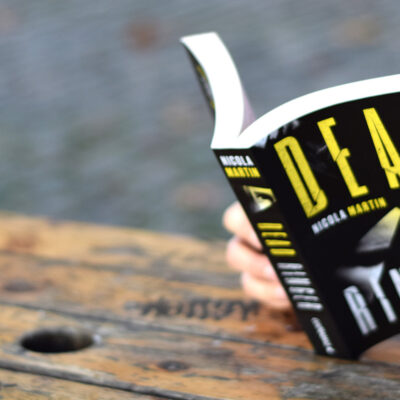 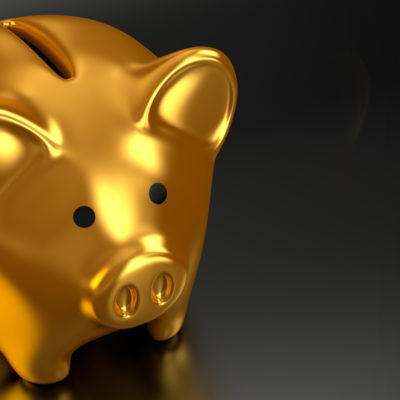