I first read Gone Girl the year it came out, in 2012. Eight years on, when I decided to re-read it, I wondered whether the original could still shine among hundreds of other oh-no-is-my-husband-a-killer? novels.

Listening to it on audio, I rediscovered a novel filled with sharp and original character portraits, moments of sheer genius (the Cool Girl monologue still sings/stings), and a razor-sharp exploration of the heart of crime: the ways that human beings find to hurt each other.

It might be a novel best known for its twist*, it might never have won a literary award, but in my opinion, it’s a book every writer should study for its winning combination of subtlety and bombast.

(* Spoiler warning: I’m going to spoil the twist of Gone Girl in the rest of this post, so if you haven’t read the book, please click away now and return when you have.)

1. It’s all about character 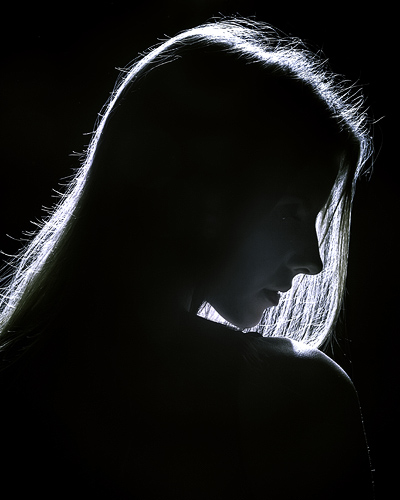 Crime fiction may be synonymous with plot, but Gone Girl proves that characterization is the engine that drives a great plot. Nick, Amy, Tanner Bolt, Mama Mo, Rand, Marybeth – every character, including each secondary player, feels fully-formed.

In my own writing, I’ve been using a character-first approach to fiction for the last few years. I’m not even close to Flynn’s level, but I can guarantee that her characters have life off the page because she put in the hard graft of creating that life off the page.

The true mystery of Gone Girl isn’t ‘what happened to Amy?’, it’s ‘why are these people so fucked up?’ Memorable books spring from memorable characters.

“I’m so much happier now that I’m dead.”

How can you read a line like that and not want to call everyone you know and demand they read Gone Girl, so you can talk about it together?

It wasn’t until I read a 90s mystery recently that I realised how modern it is to have nonstop twists within a crime novel. That 90s novel was a perfectly enjoyable read, but it was mostly devoid of SHOCK! REVEALS!

In Gone Girl, Flynn manages to land the quad salchow of mystery writing: she not only pulls off her big twist, but does it without a flicker of implausibility.

(I was amused to find, when re-reading Gone Girl, that Flynn effectively satirises the ‘twist that doesn’t make sense if you think about it for two minutes’ trend which is all too common now. When Amy returns and explains to the police how Desi beat her up using her own anniversary gift – ??? – it’s gloriously ludicrous.)

Bottom line: a psychological thriller needs twists, but don’t be Amy making up bullshit excuses. Twists have to pass the smell test.

3. Suburbia doesn’t have to be generic

6 books to read if you love Gillian Flynn

Suburban stories work because their settings are familiar and relatable. Yet too often they come across as bland and forgettable. Gone Girl proves that a suburban setting can have character of its own.

From the ghost-town development of McMansions where Nick and Amy live, to the nearby tourist trap of Hannibal, to the post-apocalyptic mall, Gone Girl’s backdrops are specific and vivid, with the Mississippi river winding through it all.

Personally, I think Gone Girl succeeds because of its specificity. It’s not trying to represent every sleepy suburban town, just one in particular.

4. You can find your best words through freewriting

The Cool Girl monologue holds up as the best moment in Gone Girl. Gillian Flynn revealed in an interview that this monologue started life as a freewriting exercise where she was trying to figure out the character of Amy.

This shows that switching off your internal editor and allowing yourself to simply write, in what Flynn calls a “fugue state”, can be the way to uncover some of your best work. For more on freewriting, I recommend Natalie Goldberg’s Writing Down the Bones, which is one of my top 5 writing craft books.

5. You should be writing for audio

Gone Girl was spellbinding when I first read it in hardback, but I might have liked it even more when I listened to the audiobook. Julia Whelan and Kirby Heyborne put in nuanced, emotional performances as Amy and Nick. Flynn’s prose is gorgeously-gripping through earphones.

5 of the best audiobooks for new listeners

With audiobooks booming in popularity, the market projected to grow 25% this year alone, authors should take note. Words are no longer confined to the page; they have a second life in audio. That means you should write your fiction with an ear to how it will present when read aloud.

Paying attention to how my stories sound, as well as how they read, it probably the best editing trick I’ve found.

Flynn is one of my writing heroes and I loved immersing myself in Gone Girl again. Not only is it a captivating story, but there’s plenty to learn from it, too.

Have you learned anything from your favourite authors? Put your best tips and tricks in the comments. 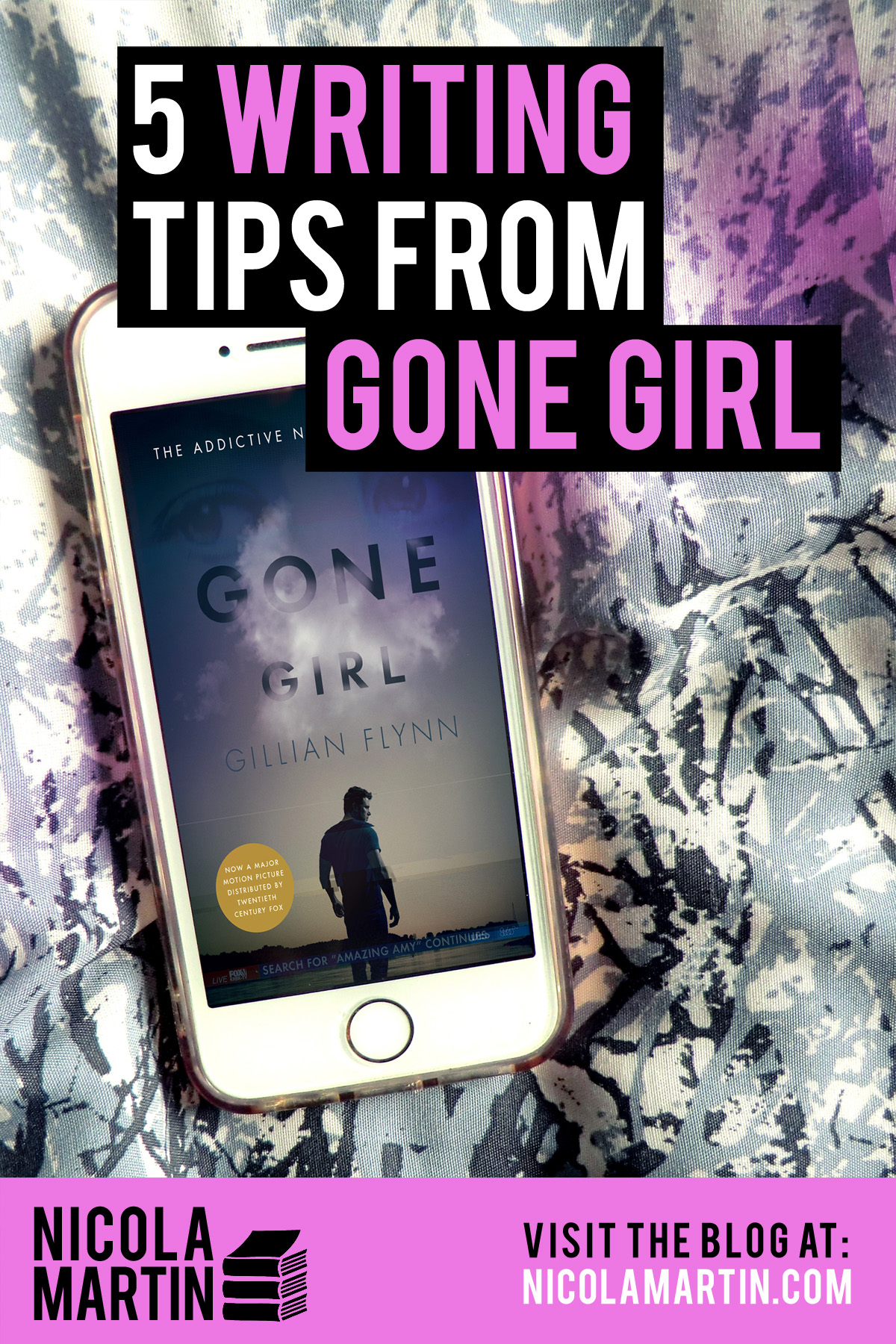