Like most writers, I have a ‘novel in a drawer’; an unpublished masterpiece (lol no) that I think about every now and again.

It’s a YA novel about gymnastics that I finished about nine years ago. I laboured over it, sent it out to agents, and hoped hoped hoped it would be published. It’s still in its (virtual) drawer, not on bookshelves.

It is an undeniably hard process, to write something and be rejected, but I learned plenty along the way. Hopefully some of these lessons can help you get your own novel out of the drawer.

The biggest mistake I made with my ‘drawer novel’ was that I wrote a first draft and called it finished.

Oh, I thought I edited it. I went through and did an awful lot of tidying. My grammar was immaculate, I’m sure. 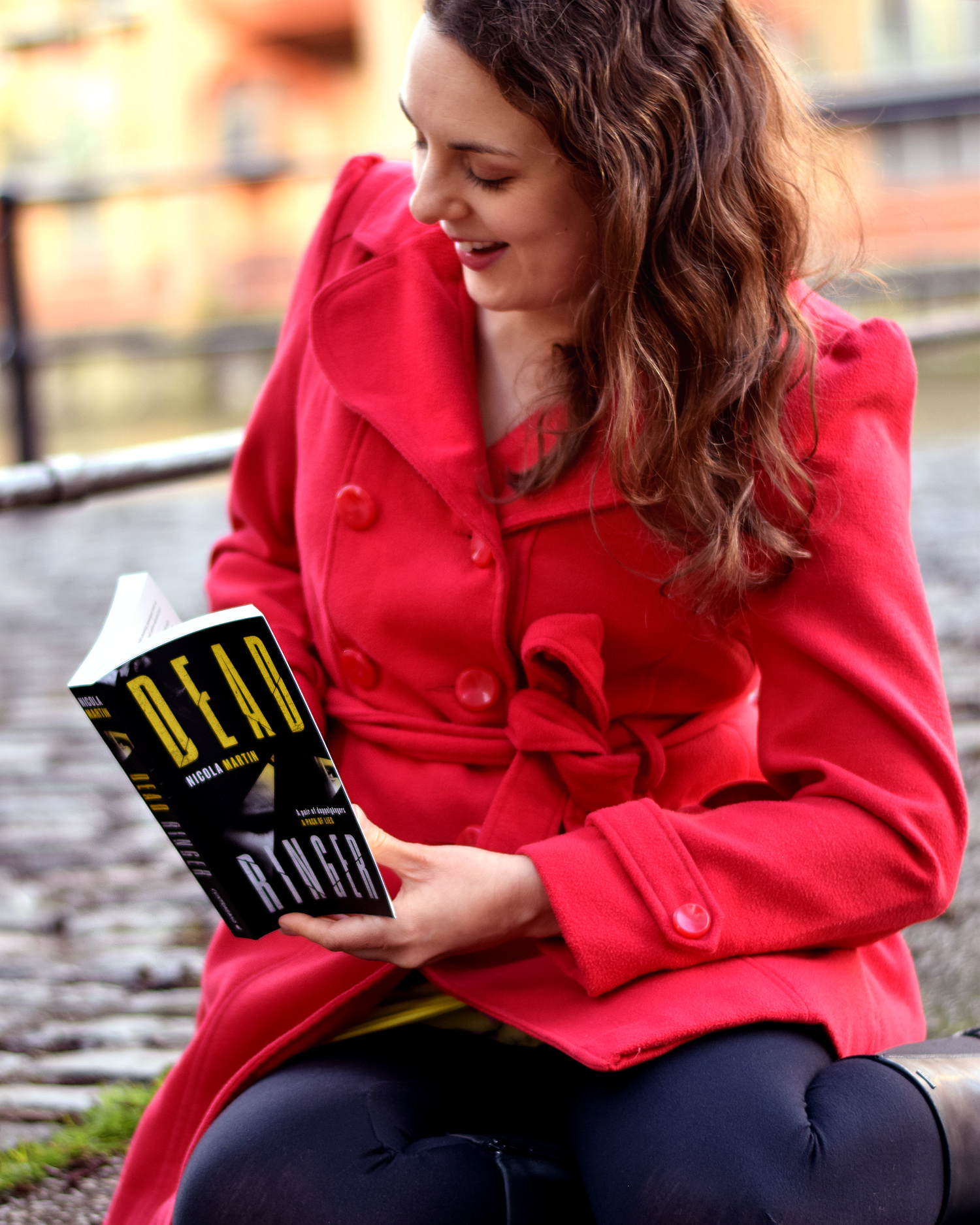 Now I look back and think: your characters were inconsistent, your pacing dragged, and there were loads of scenes that went nowhere – but, great job, you know where to stick an apostrophe.

Since then, my view on self-editing has changed radically. Now I think of it as surgery: ripping apart the novel and putting it back together better.

(Wait, am I not describing surgery accurately? Am I describing some kind of horrific Frankenstein experiment? Oops. I have a degree in Literature, not an MD.)

My debut novel, Dead Ringer, went through exhaustive rewrites and edits before it was published. Looking back, I should’ve put my drawer novel through the same rigorous process.

Just as I thought I edited my drawer novel, I also thought I gathered reader feedback on it. I was trying to do the right things, but I again made a fatal mistake. 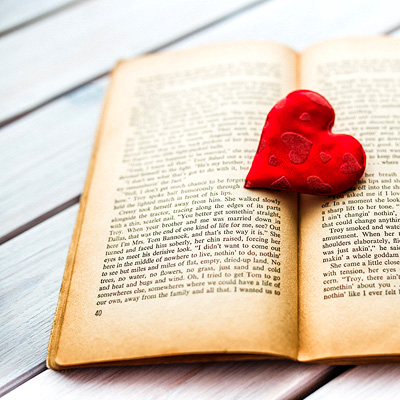 I sent my drawer novel to my friends to beta-read.

They came back and said they liked it! Phew. That must mean it’s ready for publication.

Looking back, I realise they were being nice. It’s hard to say “this part of your book was really boring” to a friend.

What’s more, most non-writers don’t have the vocabulary to pinpoint what’s wrong with a novel and how to fix it. They don’t have knowledge of the publishing market or understanding of why books are bought and sold (see below).

For this reason, I wish I’d joined a writing group and had my drawer novel workshopped by people who can give informed, constructive critique. It’s a more painful process than a simple “I liked it” from a friend, but it’s also the only way you’re going to get better as a writer.

I know a lot of aspiring writers hate the term “the market”. I used to be the same.

“The market” isn’t some evil monolith, though. It’s just a term that means: Which books are popular right now? What kind of novels are agents and editors looking for? What do readers want?

When I was writing my drawer novel, I was focused on writing the story I wanted to write. No bad thing.

Unfortunately, at some point, you need to flip it around and think about the story that readers want to read. I never did this.

Now that I’ve built up some market knowledge, I know that:

– YA readers want a vibrant, likeable main character (my protagonist was not well characterised and didn’t come across strongly)

– Most YA fiction has a strong romantic element (there was romance in my novel, but it took a backseat to other events)

Here’s a phrase I’ve come to loathe: “I’ve found a gap in the market.” 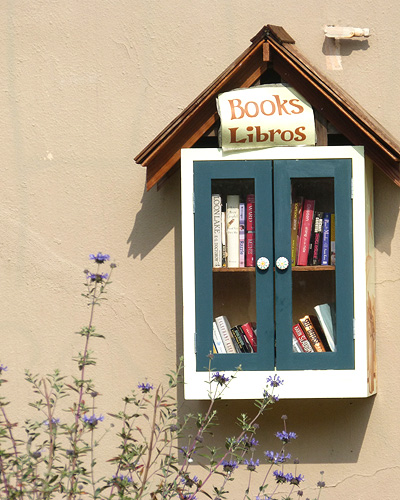 This is entrepreneurship 101. “I’ve just invented a new kind of wheel – I’ve found a gap in the market!”

I hadn’t found a gap in the market; I’d found a chasm. And my book dropped straight through into its depths.

I wish I’d known that writing an “original” novel is not the shiny badge of honour you might assume. Sure, agents and editors are looking for fresh new voices, but they’re not looking for a reinvented wheel. To quote Blake Synder, most publishers want “the same thing, only different”.

If you can’t draw direct comparisons between your novel and others that have been published recently, that’s not a symbol of your dazzling originality; it’s a warning sign.

When I was querying my drawer novel, I felt so ready for a career as a novelist. Now I look back and think, “Oh, sweetie, you weren’t ready.” 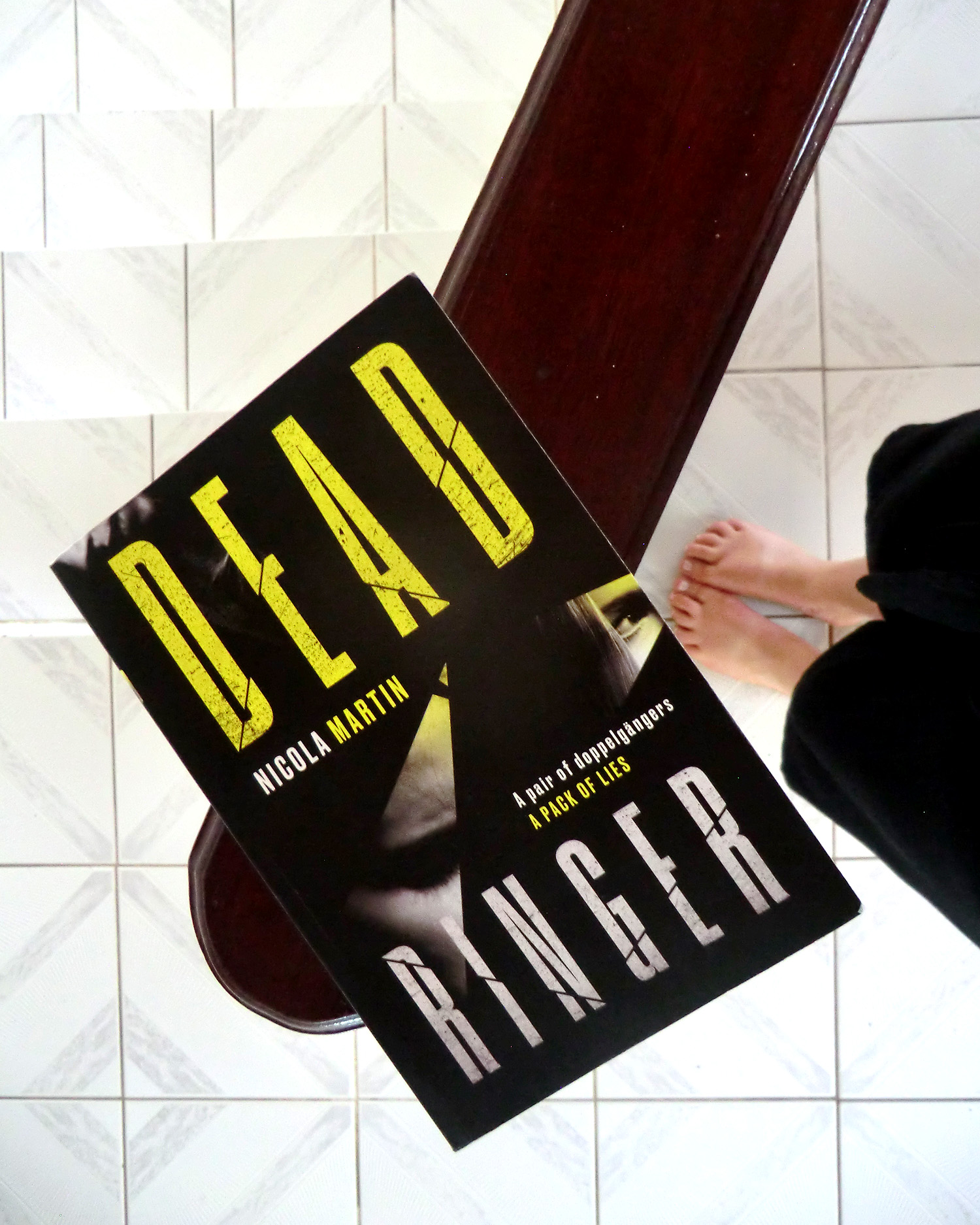 Rejection can be devastating – I was crushed when I didn’t find an agent for my drawer novel – but it also galvanises you. It forces you to improve your writing craft. It inspires you to look inward, figure out what type of writer you are. Maybe it encourages you to work on your confidence in general.

In the years between writing my drawer novel and publishing my debut thriller, Dead Ringer, I improved as a writer. I bolstered my emotional intelligence. And I was better prepared for the rollercoaster of publication.

No writing is wasted

I still carry the lessons of my drawer novel with me every day.

It’s a visceral reminder that my main character must be punchy and vivid. That I can’t forget about what readers want. That, if the story I’m working on right now is rejected, I’ll be okay. I’ll still keep writing.

No writing is ever wasted. As long as you learn from it, it becomes an essential part of your success. 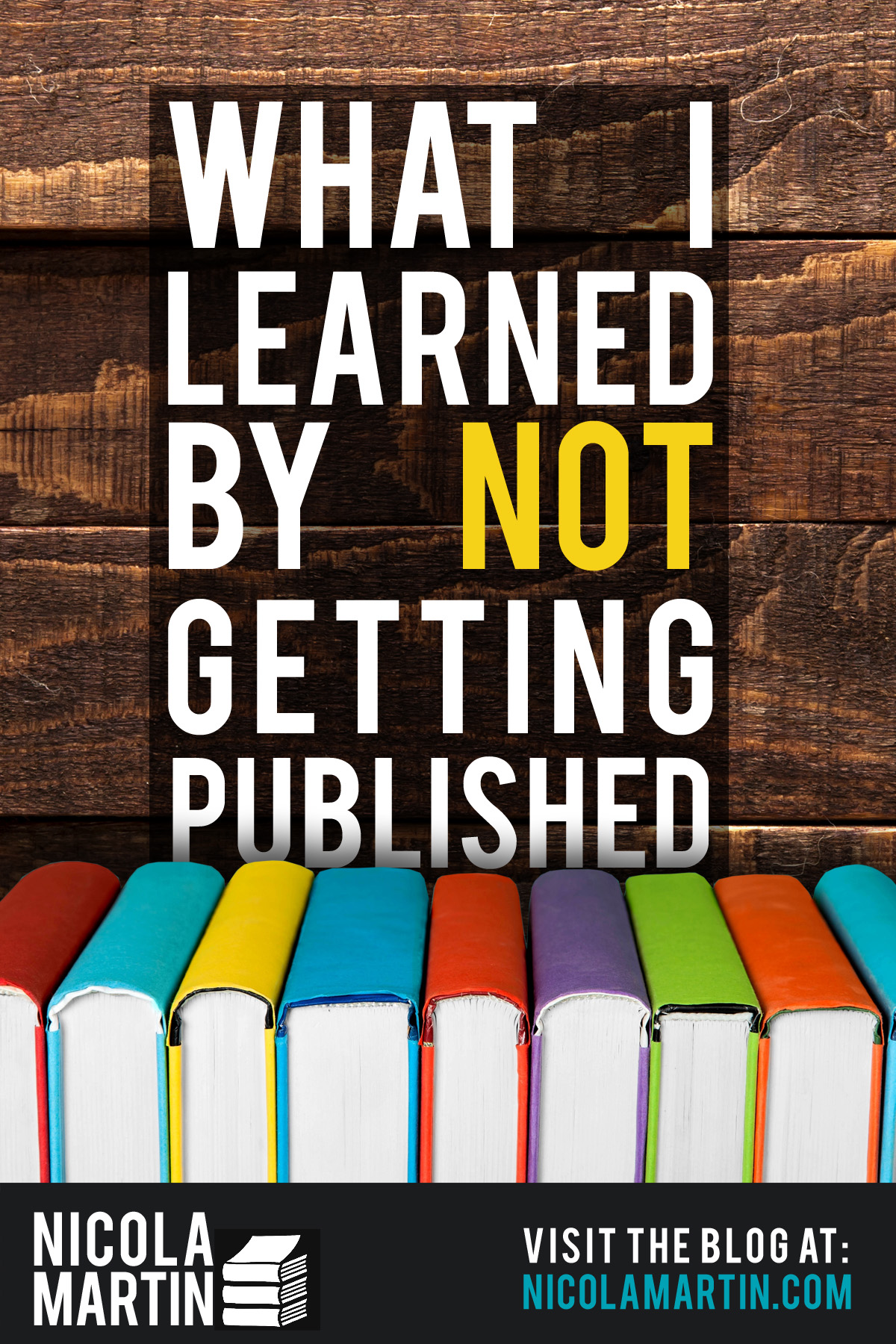