If your new year’s resolution for 2021 is to write a novel, then you’ve picked a great goal. Writing keeps your brain active and creativity feeds your soul. During pandemic times, there’s no better feeling than soaring away on flights of fancy.

However, novel-writing is not without its challenges. Maybe you’re apprehensive. Maybe you don’t think you’re good enough. Maybe you’ve tried to write a book before and failed.

I say: gird your loins and do it. Here are my six tips for conquering self-doubt and writing the novel you’ve been dreaming about:

1. Novels take a long time to write (and that’s okay)

“If you can’t write a novel in two weeks, you’re useless!”

You’ll be bombarded with a lot of STUFF if you’re trying to write a novel, and much of it concerns timeline. Indeed, if you’re writing a novel for the first time, you might cling to the hope that you can get it done quick.

I would gently suggest reframing the way you look at writing a novel. It’s not about getting it done as quickly as possible. It’s about producing something you can be proud of, and enjoying the journey.

Most professional authors take between 6 and 12 months to finish a novel. Some take two years, five years, ten years. As tempting as it seems to set yourself a target to finish your book in 3 months, it’s better to think in terms of a year or more.

Yep, that’s a long time. But if you create an immersive world, filled with fascinating characters, you’ll hopefully find it so fun, you won’t mind.

2. Stave off writer’s block by building a routine 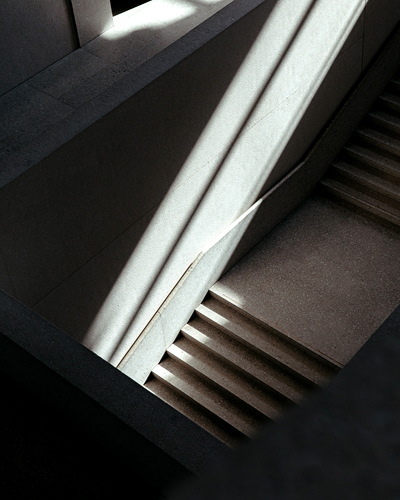 You might start writing in a flurry of excitement, but, the reality is, at some point, you’ll hit a rough patch. How do you get past that rough patch? Most of the time, you’ll need to muscle through and write something, anything. (‘I’ll fix it in the edit’ is a great mantra.)

It’s easier to muscle through if you build a strong routine. Don’t worry about ‘the muse’ or ‘being in the mood’. Block out parts of your week and make a commitment to write during those times, every single week.

Ideally, tell your family and friends about your routine. That way, they know you can’t meet up on (say) Sunday afternoons, because that’s your writing time.

3. Keep your flame of inspiration alive

One of the hardest aspects of writing a novel is to stay in love with your idea the whole way through. Self-doubt is normal, but it can threaten to blow out your flame of inspiration. Getting negative feedback can snuff it out completely.

My advice is to guard your fragile little first draft. Don’t show it to anyone until you’re happy with it (probably not till draft two or three). Don’t let your own personal gremlins tell you you’re not good enough to write it.

Most importantly, fight the urge to quit. You may feel like a new idea is better than your existing one. You’re wrong. You’ll just too in-the-weeds to see what’s good about your current idea.

My tip for fighting the urge to give up on a particular story is to stuff it full of things you can’t wait to write. Earmark a great fight scene for Act II. Throw in an awesome twist for the final chapter. Give your characters cool experiences and heart-in-mouth moments.

With so much to look forward to, you’ll have to keep going.

4. Even a back-of-an-envelope plan is better than no plan

5 best books on writing for beginners and beyond

I hinted at the P word above, and now I’ll come out and say it: plan your novel. Do it even if the idea is overwhelming.

You might prefer to write organically and fly by the seat of your pants. That’s fine, but you need scaffolding to act as your rigging and hoist for when you’re flying onstage.

Your plan might only be a single sheet of A4, with ten major plot points written on it, but it’s an exercise worth doing. You’re much more likely to finish your first draft if you have at least an inkling of an ending.

For more on plotting, I recommend:

– Blake Synder’s Save the Cat (yes, even for novelists)

– Libbie Hawker’s Take Off Your Pants

5. Get to know your characters first

Readers will follow an interesting character anywhere. With this in mind, it’s worth spending some time getting to know your characters before you start writing.

5 writing lessons you can learn from reality TV

Characterisation is the hardest part of a story to backfill. If your protagonist is a cypher in the first draft, they’re likely to be a cypher in the final draft. So spend some getting to know them, before you leap into the writing process.

I typically use free-writing from the character’s first-person POV for this process. Some people use character questionnaires, or they ‘take their character for a walk’. Whatever you do, don’t neglect characterisation.

6. The most important thing about the first draft is that it exists

I’m not going to lie to you, parts of your first draft will be a slog. You’ll need to fight the urge to give up. It will feel like you’ll never make this mess of words into something readable.

That’s okay. It’s part of the process. Novels aren’t made in the first draft. The first draft is just throwing ingredients into the bowl and seeing what happens. Some of it will be good, some of it bad. All of it is fixable.

Novels aren’t made in the first draft, but your novel will never exist in final draft form unless you write that first draft.

Go easy on yourself as you’re writing. And remember: never, ever quit. 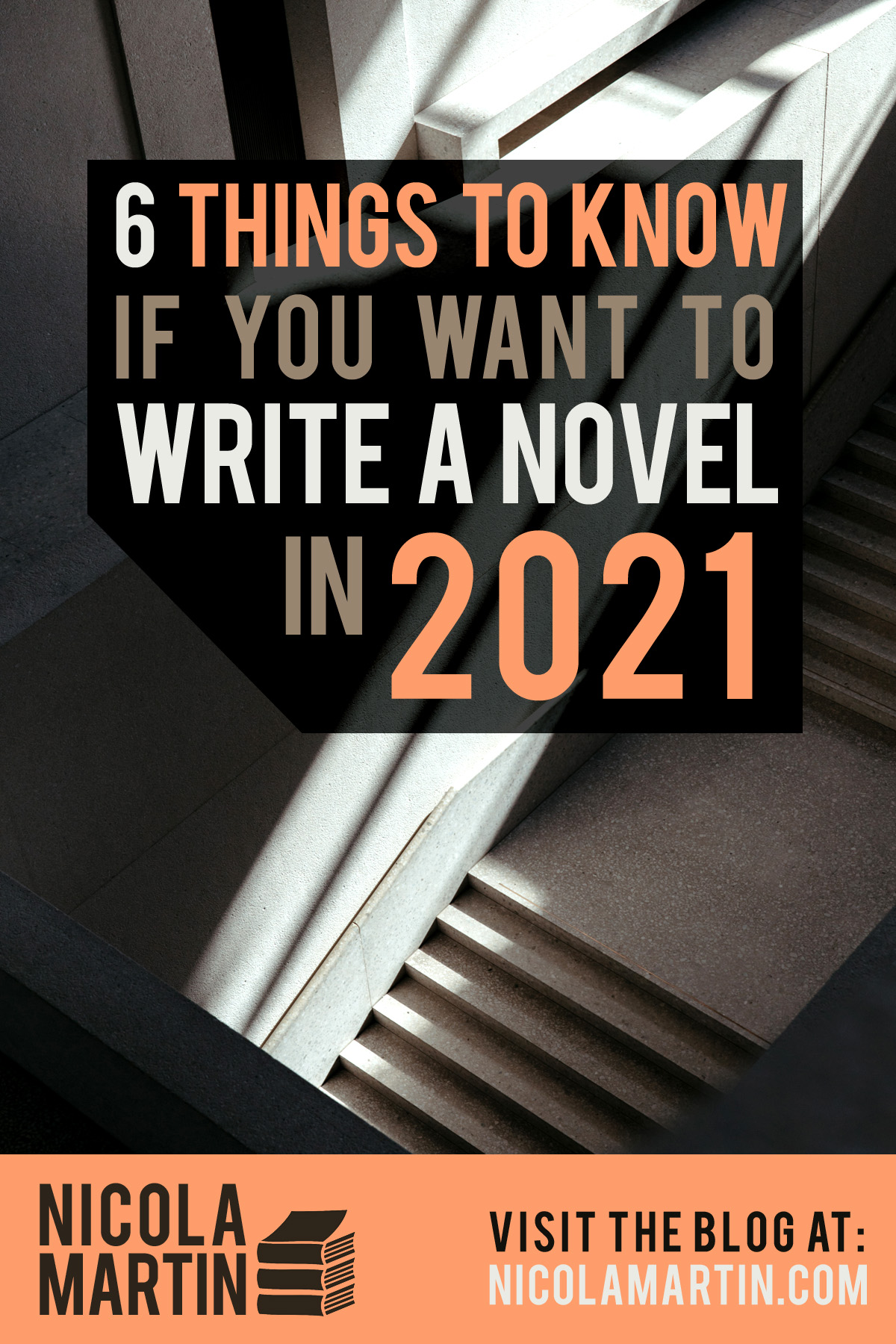